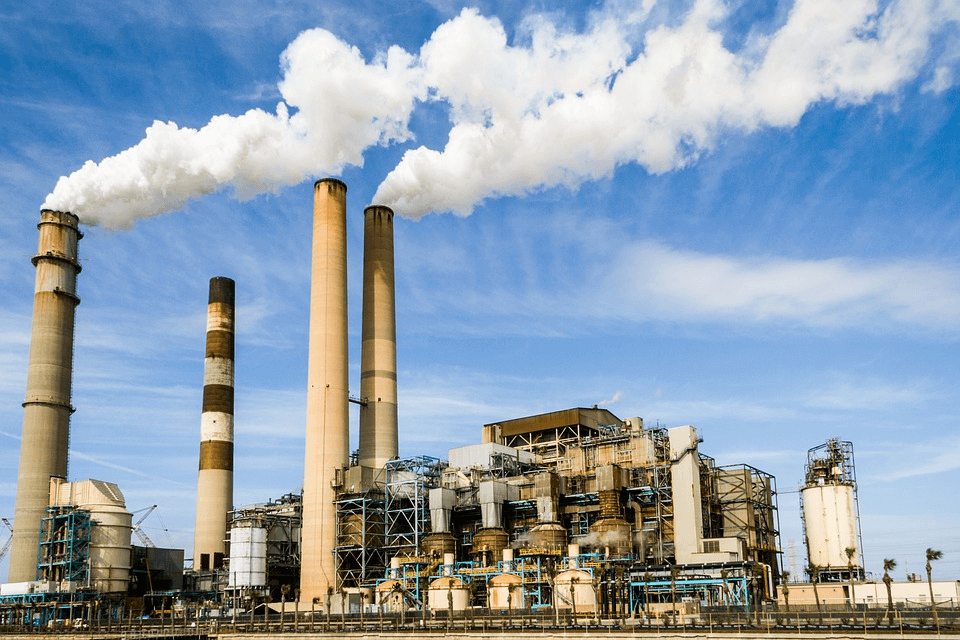 Africa continues to receive the lowest share of Foreign Direct Investment (FDI) in the world.  The UNCTAD investment report for 2016 estimates that Africa’s share of FDI inflow is ~ $59 Million, which is just 3% of the worlds FDI inflow – as depicted in the graph below.

Often Intra-Africa Investment figures are lumped together with figures for intra-Africa trade which is estimated at between 10-12%, [1]this means that investment values are often unavailable. However a 2012 report by the Columbia center on sustainable international investment estimated intra- Africa investment between 2003 and 2010 to be ~ 5% (46bn USD) of total investment into Africa.

In more recent years, we have seen some growth in these numbers, for example “Intra-African greenfield FDI projects- which include FDI in which parent companies build their company in a foreign country from the ground-up, accounted for just 8% of all such projects into Africa in 2007. In recent years however, Africa has become the second largest source of Greenfield FDI projects into Africa, just after Western Europe, rising to 22% in 2013.”[2] Nevertheless, there remains a lot of work to be done in ensuring even further increases in intra –Africa FDI.

The benefits to African economies from Intra-Africa investment cannot be overemphasized. The socio-economic factors include: diversification into manufacturing and services, increase in employment rates for youth and subsequent reduction in youth-related civil unrest. Some of these benefits are elaborated below.

Why is intra-Africa Investment important?

Other benefits of intra-African investment include an inflow of revenue into the economy allowing for increased investment into areas of crucial need. Additionally for the investor, it will mean access to a larger market base and thus increased company revenue.

Understanding the hindrances to Intra-African trade?

Africa is a continent with 54 countries, each with different sets of rules and regulations governing their investment landscape. The African Union Agenda 2063 sets out a continental framework to coordinate investment policies in Africa. African Regional Economic Communities (RECs) are yet to attain integration in investment terms and so this continues to be a challenge.   Some key barriers to intra- African investment include:

We would suggest that intra-African trade barriers are tackled in the steps identified in the diagram below- with strategies implemented at the National and Regional levels. Underpinning all this is a need for key stakeholder buy-in.