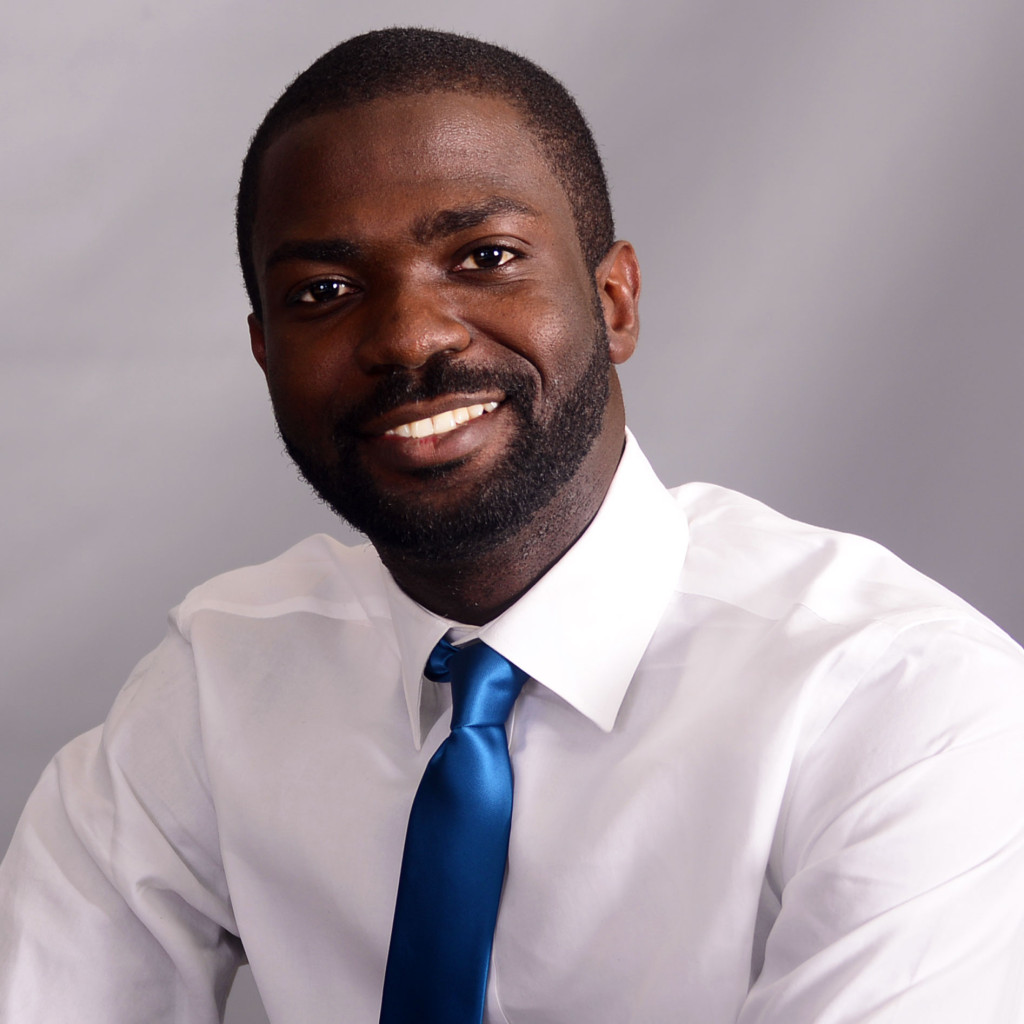 Fola completed his second Masters degree in African Studies at the African Studies Centre, University of Oxford, United Kingdom, in July 2017, having earlier obtained a Masters degree in International Development Policy from Seoul National University (SNU), Seoul, South Korea in 2013 with a Distinction.He holds a BSc (Hons) in Political Science from Ahmadu Bello University, where he graduated at the top of his class. He was selected as a Mandela Washington Fellow by the United States’ State Department in 2016 in recognition of his leadership potentials. He continues to display a high level of intellectual curiosity in peace and conflict studies hence his pursuit of doctoral research in Leadership Studies, with reference to security and development at the African Leadership Centre in King’s College London. His doctoral research focuses on geostrategic regional security and peacebuilding in the West African sub region. He works as a Research Assistant to the Statistician General of the Federation, National Bureau of Statistics, Nigeria. He also worked as a Data Analyst for the Humanitarian Coordination Unit at the Office of the Vice President, Federal Republic of Nigeria.He is passionate about evidence-based policy formulation and official statistics in national planning for national development.